How to stop land invasions 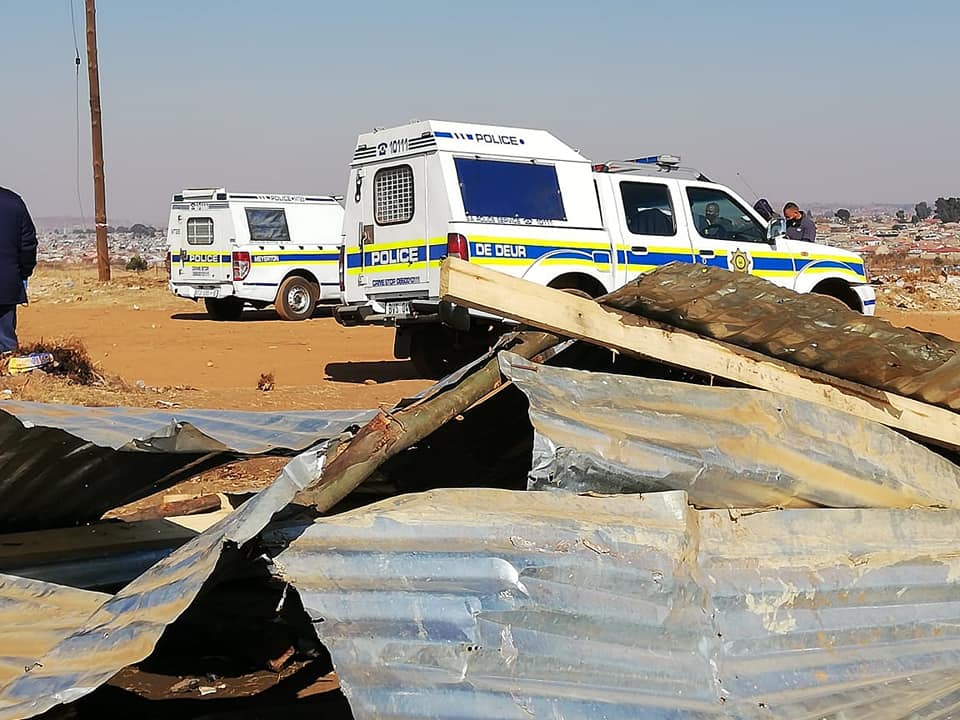 It is of the utmost importance that land owners and persons in control of land should know what they need to do if their properties are invaded or being threatened by possible land invasion. This short article provides a summary of the most important precautions and proposed actions that law abiding citizens can use. Because of complex legislation it is important to also obtain legal advice from a legal practitioner in the applicable field as soon as possible if the invaders erected structures on the property.

Individuals have various rights and remedies to protect their property rights. These guidelines are written from the perspective of joint action by individuals within a organised, law abiding  community. The practical guidelines as set out below regarding how property can effectively be protected, have successfully assisted disgruntled land owners in the past.

It is easier and more affordable to prevent land invasions than to become involved in a drawn-out legal process. Acting with urgency will also assist in removing the trespassers within the allowed parameters of the law before an expensive application in court is needed by property owners. Very often, a misperception is created by ground level law enforcement officials that a court order is the only way to protect property and to remove trespassers, this is a gross misrepresentation.

The following steps can help you to protect and restore order on your property:

Remember that your safety comes first and you must avoid conflict as far as possible. If you notice a land invasion, you must inform the South African Police Service, neighbourhood watch, community police forum and private security immediately. Communication should preferably be in writing too, to prevent facts being denied later.

Also, contact your neighbours, any existing safety structures as well as AfriForum. It may   be advisable to try and obtain a court interdict before the people move in, depending on the circumstances. Lock all gates on the premises and take pictures of the locks. Patrol the area and lock all gates that can be locked.

It is important to understand that eviction can take place with or without a court order. Any trespasser must be arrested, unless he/she is in undisturbed occupation  of the property, or a part thereof.

If the trespasser has undisturbed occupation (i.e living in a structure on the property), he/she may not be evicted from housing without a court order.

If no-one is living in the structure, it must be demolished immediately, before being occupied. Call your nearest neighborhood watch or security company for assistance and witnessing. Building materials and content should not be damaged, and an inventory of it must also be kept. It would be wise to hand over the inventory to the police (SAP13). It is essential to take photos and videos of the whole process, to later serve as evidence if a dispute arises.

The police are supposed to investigate any crime. In practice, however, they will often refuse to get involved in land invasions, because of the political nature of the crime. Insist on submitting complaints of trespassing and possibly also complaints of damage to property and violations of the Fencing Act. Complaints of public violence may also be a possibility. Get other people to accompany you to the police station and to be witnesses. Insist on seeing the station commander if the officers are unhelpful. Submit complaints to the Independent Complaints Directorate (ICD) if complaints are not taken or investigated by the police. It is important that you are able to identify the unhelpful officials.

A private person may carry out arrests if a schedule 1 crime is committed in his presence. It is advisable to immediately call the police, neighbourhood watch and/or security company and to have them available when action is taken. Once again, it must be done in a responsible manner in group context. It is important to do this with as little violence as possible and to hand over the person to the police as soon as possible. It is advisable to have witnesses present at any arrest. Also refer to the Criminal Procedure Act of 1977 (Act 51 of 1977) for detailed clarity on how a private person may act during such an incident.

If the invaders have already moved into structures on the property, in other words, if they are enjoying undisturbed occupation, they are still trespassing, which is a crime. In such a case is unwise to carry out arrests yourself, because the invaders will try to make it a case of eviction without a court order. Pressure must be put on the police to follow up on the complaints that have already been submitted. If invaders have already moved in, an eviction order must be obtained from a court as soon as possible.

Property rights are the cornerstone of a stable social, economic and political environment. The increasing threats of land occupation should be taken very seriously. We must develop the ability to protect our own property and the property of other persons and communities. This can be achieved only by acting in a responsible manner as organized communities.