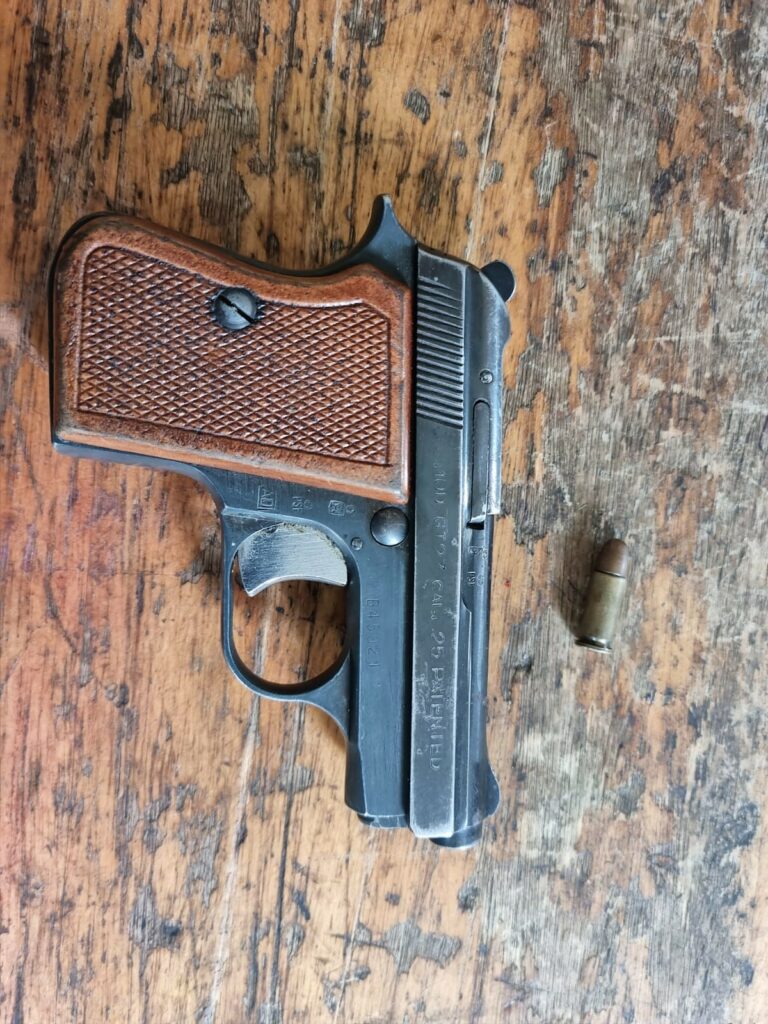 WESTERN CAPE: To ensure the safety of the community, members of the Breede River K9 unit teamed up with Crime Intelligence and conducted a raid at a residence in Zweletemba in Worcester yesterday in search of a stolen firearm. The raid was successful, and the stolen Baby Browning pistol was recovered. The suspect, a 39-year-old man was arrested and is expected to make his court appearance in Worcester once he has been charged.

In an unrelated police intervention, also in Worcester six suspects aged between 22 and 42 were arrested for being in possession of a stolen vehicle in Mockingbird Street Avion Park. The K9 unit members were on patrol yesterday when they received information of a stolen vehicle in the area. The information was pursued, and the suspects were apprehended. Once charged, they too are expected to make their court appearance in Worcester.