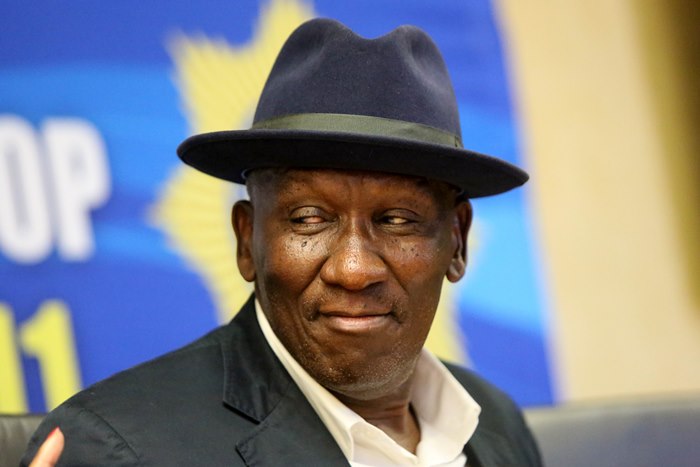 “Not even in Europe and America can police and armed response arrive in time to save innocent people from a sudden and violent criminal attack. In South Africa, the job of police at murder scenes is to take statements when they arrive.

South Africans need their lawful firearms to defend themselves and their families against the criminals that you will never be able to control.

We are not going to voluntarily hand our lawfully possessed guns to you. Ever.”

*Every firearm must be received, documented, stored, and transported (one would hope securely and without damage) for ballistics testing. Let’s say an average ballistic test would take an hour – to remove the firearm from the store, conduct a safety inspection before firing, fire, recover the bullet and document the result, and test against known bullet profiles. Probably much more than an hour.