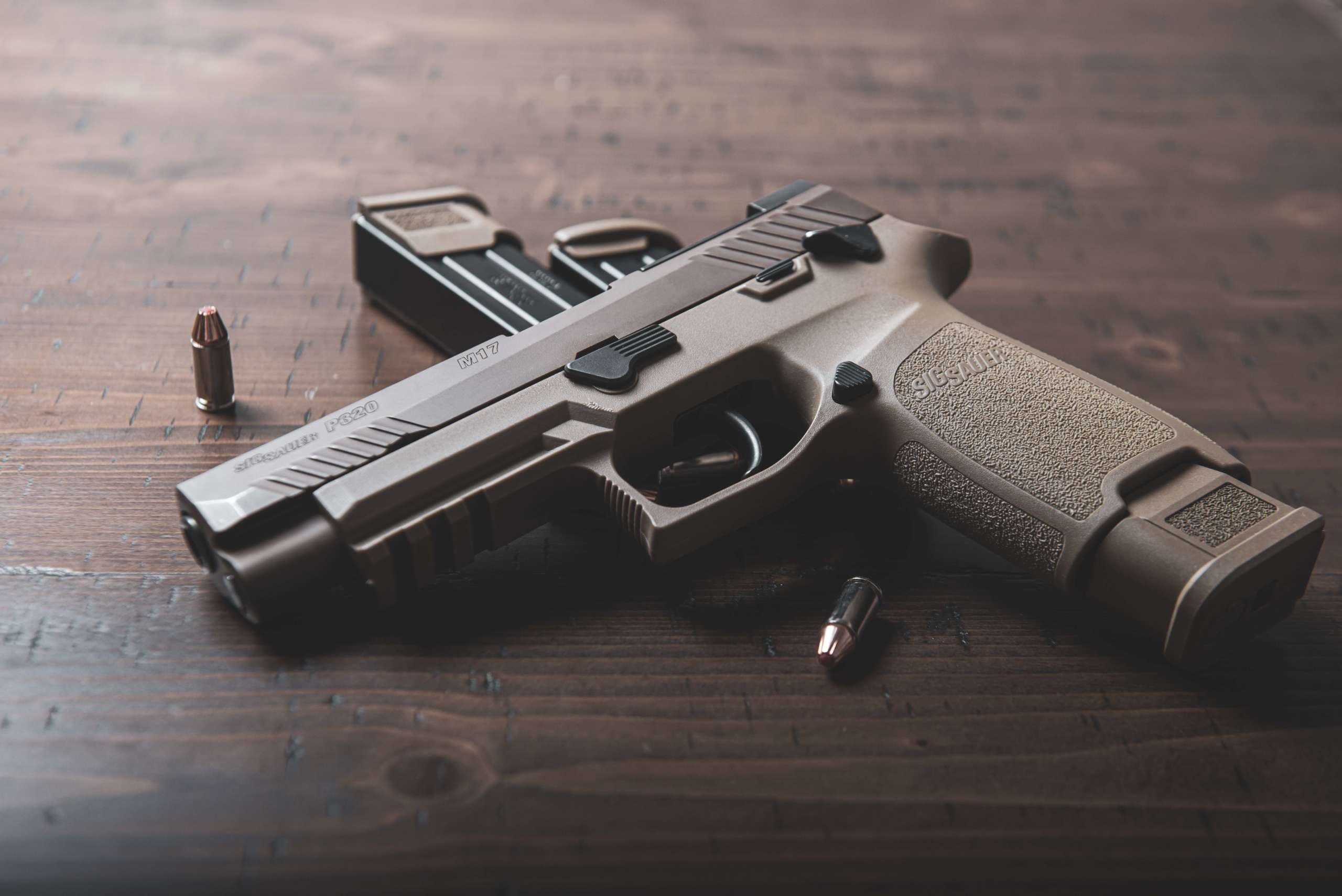 The situation is almost unthinkable, but it does happen from time to time that a firearm owner is parted from his/her firearm, with a very slim chance of reunion. What make matters worse, is the fact that the dispossessed owner may be charged with a criminal offence, depending on the circumstances which gave rise to the lost firearm.

It is therefore clear that one needs to differentiate how the firearm was lost. If the firearm was for instance locked away in a safe, as prescribed, and burglars gained access to the house by way of forced entry, grinded the safe open and stole the firearms, all this happening while the owner was visiting a friend, the owner will not be successfully prosecuted for an offence as described in section120(8) above, as he took all steps he could as required in the said section to keep the firearm safe.

If the same owner however, simply left his firearm on the coffee table before leaving to visit his friends, and the firearm got stolen, he would then be guilty of an offence. Another example where an owner will be prosecuted for the loss of a firearm, is where the firearm is taken from his person, and he does nothing, although he could do something to prohibit the theft. A last example for the purposes of this article will be in the event where someone leaves the safe’s keys, where the firearms are kept, in the safe’s keyhole. This person will also be guilty of an offence as the keys was not kept in safe custody.

Regardless of the circumstances however, the owner of the lost firearm must according to Section 120(11)[2] report the loss of the firearm within 24 hours of becoming aware of the loss thereof. Failure to do so is an offence.

Unfortunately some people choose to not report a lost firearm out of fear of being prosecuted. This might seem like an effective measure to negate any prosecution against the owner, this is however a short term relief. The act[3] makes a provision to assist the police in these kind of matters, to the detriment of the owner who declined or neglected to report the loss of the firearm.

Section 118 states that the police may request an owner of a firearm to produce the said firearm within 7(Seven) days of being requested to do so. If the owner does not adhere to this request, and the police can furnish proof that the firearm was registered to the owner at the time of loss of the firearm, it will be sufficient evidence that the firearm has been lost, stolen, destroyed or dispossessed of in the absence of evidence to the contrary which raises reasonable doubt. The onus will therefore rest on the owner, who failed to produce the firearm to prove that the firearm is not lost, stolen, destroyed or dispossessed. If the owner is unable to rebut the presumption as set out above, he/she will be guilty of an offence in that he/she failed to report the loss of the firearm.

It is clear from the above mentioned, whether the loss of the firearm was as a result of the negligence of the owner or not, that there is an administrative nightmare that follows. Not taking into account that a valuable tool was taken from its owner.

Be vigilant, rather overkill with the safekeeping of your firearm to prevent loss and keep your safe out of sight of prowling eyes. Make it as difficult as possible for anyone to steal your firearm.