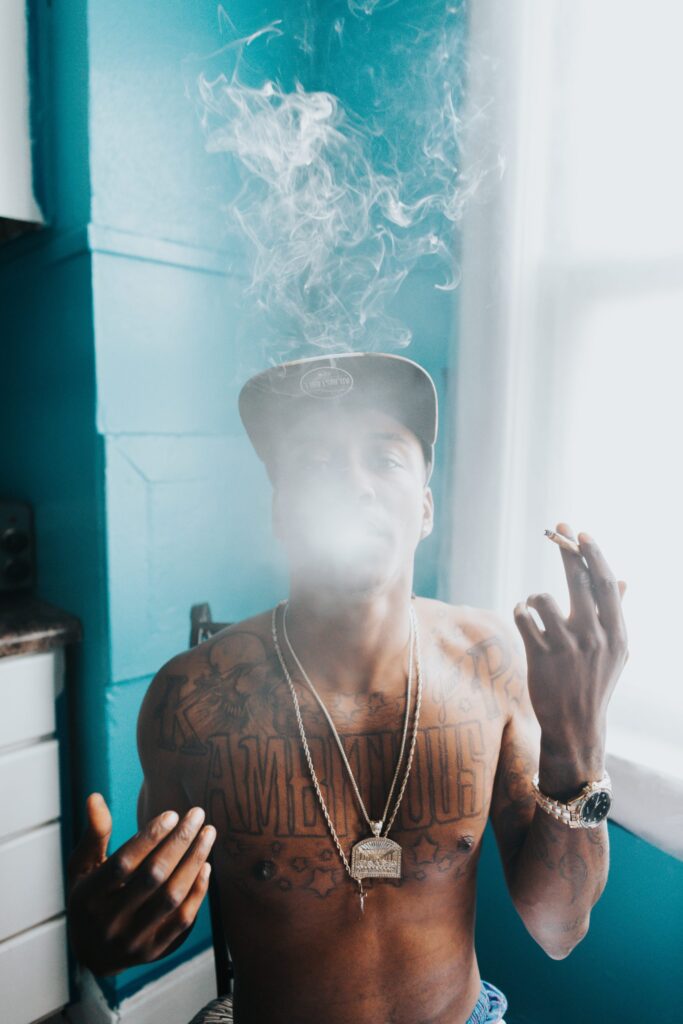 The DA calls on the Minister of Police, Bheki Cele, to shift his focus from disarming law-abiding citizens, to the disarming of violent criminals and gangsters – including those within the South African Police Service (SAPS) illicitly selling firearms to crooks.

Instead of enabling its officers to combat corruption, fight crimes and protect South Africa’s citizens, the Minister is trying to remove people’s last line of defence against increasingly violent crimes through its draconian Firearms Control Amendment Bill which seeks to remove self-dense as a reason to own a gun in South Africa.

Recent revelations from investigations under “Project Impi” revealed the extent of rot amongst SAPS officials selling guns to criminals. Those weapons are then used in all manner of criminal activity, including gang violence and cash-in-transit-robberies.

This means that South Africans are hobbled on two fronts when it comes to eradicating violent crimes – on the one hand, SAPS is rife with corruption and ineptitude and there seems to be little political will to truly address this; and on the other hand, law-abiding citizens’ last line of true defence against violent criminals are being taken away.

Since its inception in 2013, Project Impi has made a number of arrests, one of the biggest being former police colonel Chris Prinsloo who testified to distributing at least 2 000 firearms that were meant to be destroyed and funnelling them to a reservist, Irshaad Laher, who smuggled them to the Western Cape.

Since his arrest in 2015, Prinsloo has turned State-witness and is currently out on parole.

Under Project Impi, 28s gang boss Ralph Stanfield and members of his family, as well as and three Central Firearms Registry police officers, were arrested in 2014.

In 2016, the officers in charge of Project Impi, Lieutenant-General Peter Jacobs and Major-General Jeremy Vearey, was demoted and in affidavit Vearey said, “Operation Impi has been decimated on the orders of SAPS management.”

Jacobs’ role in the lack of security for Lieutenant-Colonel Charl Kinnear in the lead-up to his assignation, is currently under internal investigation.

These examples clearly illustrate SAPS unwillingness to truly eradicate the corruption within its own ranks. Minister Cele and SAPS leadership would rather sacrifice ordinary, law-abiding South Africans.

The nearly 69 000 signatures on the DA’s petition opposing the Firearms Control Amendment Bill shows South Africans are not willing to forfeit their last line of defence, and neither are we. The DA will continue to use all available means to oppose this Bill and to also hold the Minister and SAPS to account.