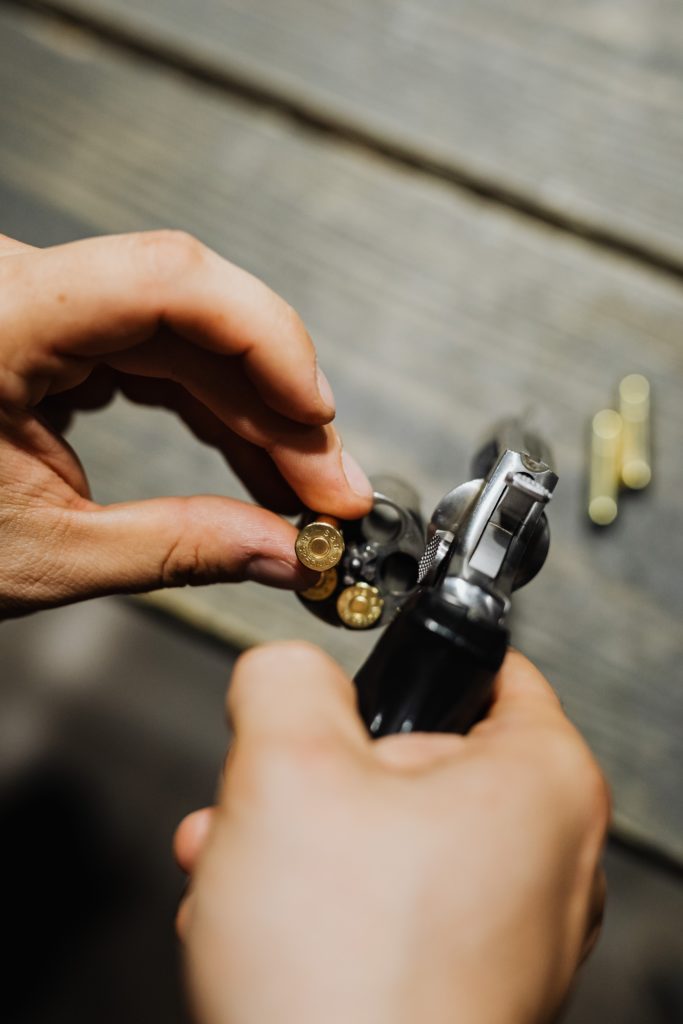 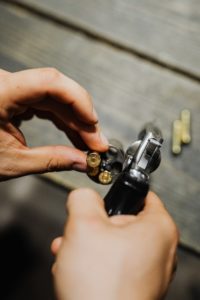 The President of South Africa is not only tasked with establishing a sustainable environment for development in the country, but also to ensure that there is a competent and effective police force to protect the people and their property against criminals.

At present, this is not the case and, thus, any attempts to prohibit the public from possessing firearms for self-defence are nothing but madness.

There are many examples of how the police force is failing to execute its constitutional mandate. One such an example is the fiasco with the DNA tests as well as its apparent inability to combat gender-based violence.

On the 6th of May this year during a question-and-answer session in Parliament, Parliament Cyril Ramaphosa himself admitted that by the 25th of April 2021, more than 83 000 cases of gender-based violence were under investigation, but more than 77 000 of these cases were older than 35 calendar days.

Many of these 83 000 case files contain a number of DNA samples collected at the relevant scene of the crime. A visit that the parliamentary Portfolio Committee on Police paid to the police’s forensic laboratories revealed that it would take up to eighteen months just to catch up on the backlogs if all the laboratories were functioning optimally.

That is, however, not the case, which means that many victims of gender-based violence may have to wait up to two years for the DNA tests to be conducted even though these test results are of cardinal importance for obtaining a guilty verdict, particularly in rape cases.

The Police Commissioner, Gen. Khehla Sitole, said in October 2018 that the police force had become a multi-purpose service tasked with a mandate that is impossible to fulfil due to the absolute failure of the National Crime Prevention Strategy (NCPS).

This impossible mandate is partially to blame on the fact that between 2000 and 2017, the ANC government appointed incompetent national commissioners, including a diplomat, a politician and a social worker, who were not able to do the job properly.

And now the Minister of Police, Bheki Cele, is threatening to amend the Firearms Act to ban the public from possessing firearms for self-defence.

The FF Plus is urgently calling on President Ramaphosa to step in and put a stop to this legislative amendment seeing as it is absolute madness.