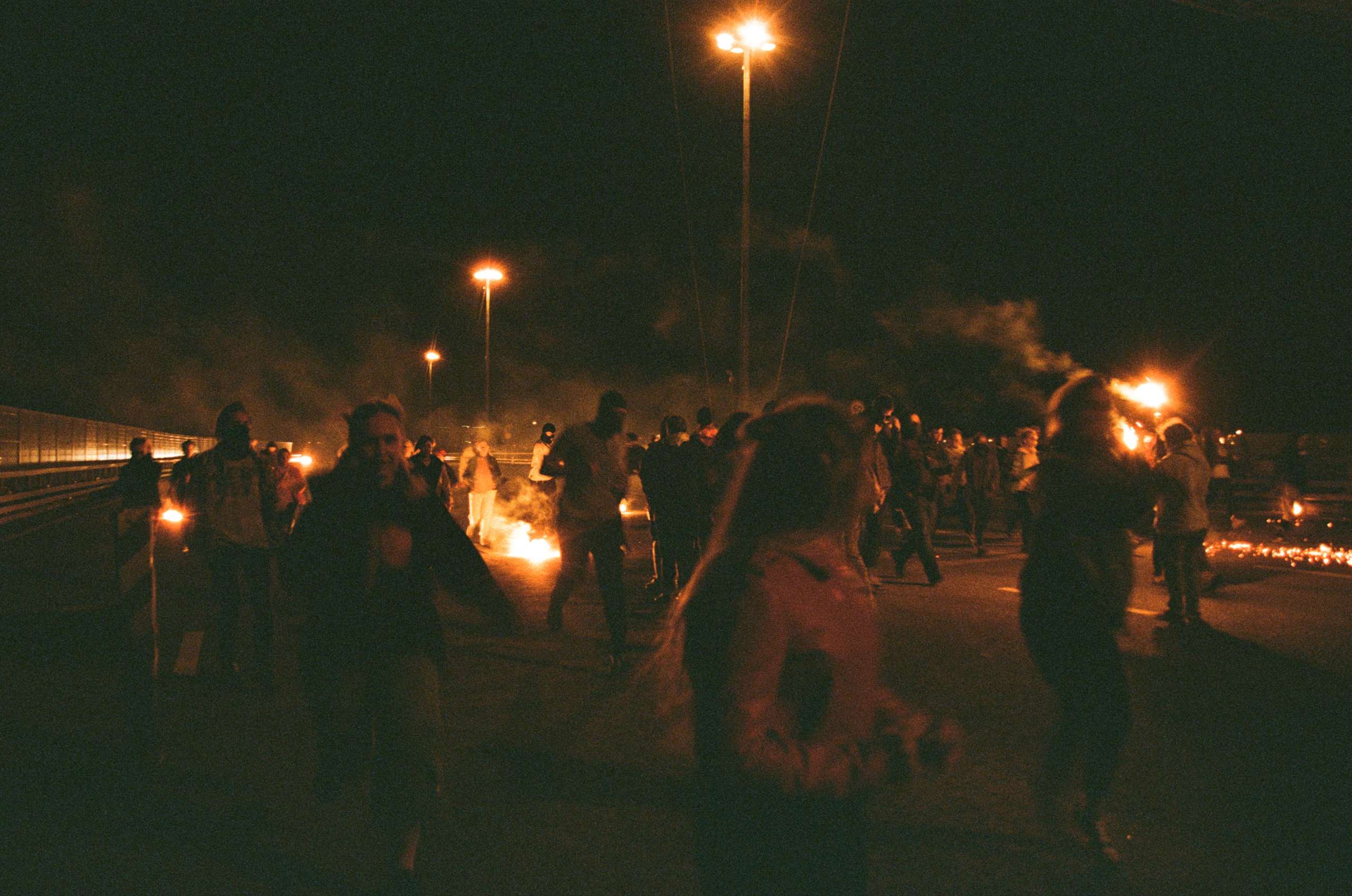 According to South African legislation, public violence is the unlawful and intentional performance of acts by a number of persons which assume serious proportions and are intended to disturb the public peace and order by violent means or to infringe on the rights of another. For any person or persons to be charged and convicted, they had to have taken part in public violence, thus complying with certain elementsthat make up the definition of the crime. These elements can be split up as follows:

The act must be performed by a number of persons for it to be considered public violence. It would have to assume serious proportions, be unlawful and performed intentionally to disturb the public peace and order by violent means or to infringe on the rights of others. The specific amount of people that take part in an act of public violence cannot be specified as cases differ depending on the proportion and duration of the acts. A single individual thus cannot commit the offence alone.

It is often thought that for someone to act violently they need to use some form of weapon, although this is not always the case. With public violence as an offense, no weapon needs to have been used for someone to be convicted for the crime.

In South Africa public violence is a growing crisis that has, to date, not really been met with consistent consequences for offenders. The worrying aspect of public violence in a South African context is not necessarily the number of incidents, but rather the increasing number of people that take part in these acts. Poor service delivery is one of the main motivations and obviously this is often used as a excuse to promote political ideals by certain individuals and organisations. Factional fights involving the abovementioned acts can lead to physical conflict with the police or other law enforcement agencies, making violent riots a daily occurrence in the country.

The seriousness of the offense is usually determined through the consideration of several factors like the amount of time that the disturbance lasted, where it took place, what was threatened, the reason for the violence and the damage or injuries caused. Once these factors are considered, the unlawfulness and intent of the said action can be considered. If the act by the group and the individuals the group was comprised of was unlawful, there must be some sort of intent on the participants’ side. Simply put, if their common aim or purpose was to disturb public peace and order, there is a definite intent amongst the individuals that make up the group. The prosecution would also consider whether the group infringed on the rights of other citizens, this influencing the seriousness to a greater extent.

The following graphic clearly shows the enormous growth in cases of public violence in South Africa during the past 10 years.