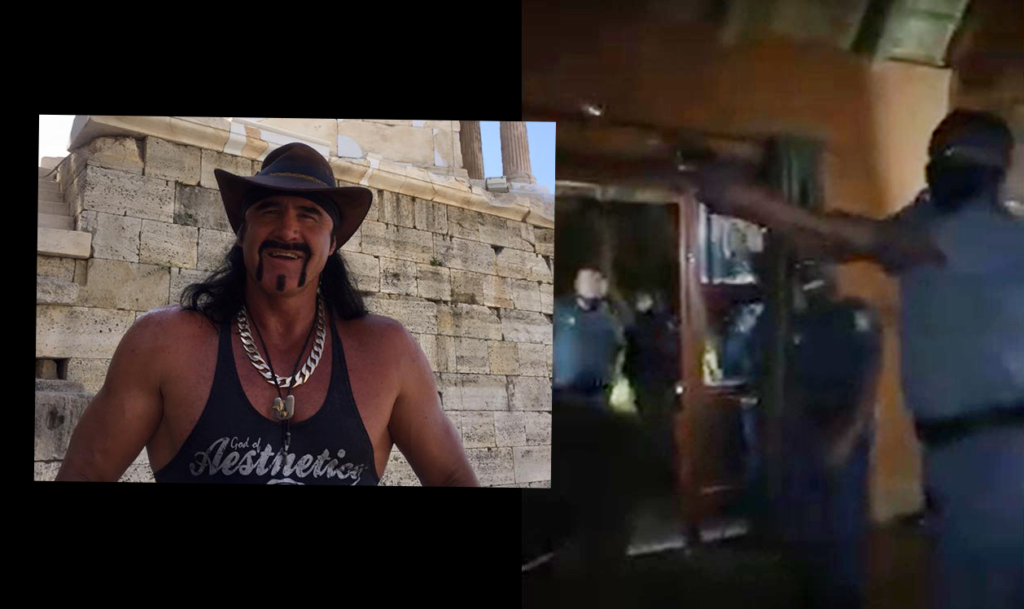 The recent events at Muldersdrift that ended with a South African Police Service (SAPS) member shooting a citizen, have once again raised questions about the interpretation of the Firearms Control Act (Act 60 of 2000) where it comes to the right to shoot somebody in South Africa.

According to reports the victim, Len Cloete, was shot in the head by a SAPS member after he allegedly had been shouting and swearing at the police during an argument at a hotel to which the police had been called out, and moments before had also grabbed a gun from a female officer.

The Independent Police Investigative Directorate (IPID) is investigating a case of attempted murder while the rest of the country, according to social media, is divided regarding whether it was necessary to shoot or not.

Reg Crewe, founder of The Crewe Foundry and policing expert with 25 years’ experience, feels that the police could have tried different methods to de-escalate Cloete’s anger and defuse him. “There are many techniques that could have been used, but the policemen on scene did not work as a team to take him down and physically restrain him,” he says.

Since Cloete is physically big, strong, and intimidating, they resorted to maximum force instead of force escalation, possibly because they were afraid, were not physically capable themselves or did not receive enough tactical and takedown training.

According to Crewe the ideal scenario would have been Cloete being handcuffed and taken to a police station to be charged with pointing a firearm and assaulting a police officer instead of ending up in a coma in a hospital bed. He ascribes the deviation from this ideal situation to the fact that tactical expertise is not found at station level in the SAPS anymore, although specialised units still have that expertise and are therefore being feared.

With members at station level not even always knowing each other well, the situation is even worse. “If you are not sure about the ability of the person to your left or right, you cannot act with confidence in dangerous situations,” Crewe says.

Crewe feels that, in a confrontational situation like that, one police officer should have been the contact officer – the one to issue commands, de-escalate the suspect and gain control of the situation – while the others should just have been support officers to act if the contact officer failed. From the available footage it seems as if all the officers were engaging Cloete in the matter, without a clear and calm command from a contact officer.

Crewe suggested that such a contact officer could have appealed to the wife and friend to calm Cloete down, or even called more specialist police officers to assist. “However, the fact that they were squaring off at him implies they wanted to resolve the matter there and then,” he says.

As an afterthought he also adds that if Cloete and his friends were to be evicted at the time (around 01:00) they would have broken the current curfew law, so Cloete was within his rights to refuse eviction at that hour.

Ian Cameron, founder of Firearms.co.za and community safety head at Action Society, also feels that the situation could have been managed different, while admitting that the SAPS member did not necessarily act outside the boundaries of the law. “We only have access to a few minutes of footage, while the events had already started about six hours before and had already escalated in such a way that it was necessary to call in the police.”

Cameron however agrees that the SAPS members could have communicated more clearly, even used pepper spray to get Cloete handcuffed. But, he says, Cloete himself clearly acted irresponsibly too, even offensive, by waving a firearm around and eventually grabbing that of the female officer.

Asked about firing a warning shot, he points out that no law obliged the SAPS member to do that first, and for shooting Cloete in the head, Cameron reiterates that wounding him would not necessarily have prevented Cloete from still using the firearm in his hand. Arresting him to take him to a police station during curfew, posed another obstacle.

No winners emerged from the events, says Cameron. “It definitely damaged the reputation of the SAPS, but at the same time put firearm owners in a worse position regarding laws regulating the use of their firearms.”

He further points out that both the police and firearm owners could learn valuable lessons from these events at Muldersdrift. The SAPS members should have had a definite leader and should communicate better, while citizens should also realise that the law does provide for a person to use lethal force, however only when a specific situation justifies it.

Cameron concluded by urging the public not to speculate and act overly emotional about the role players’ behaviour, especially on social media, but leave IPID to conclude their investigation into the matter.