According to police, your safety is your own problem 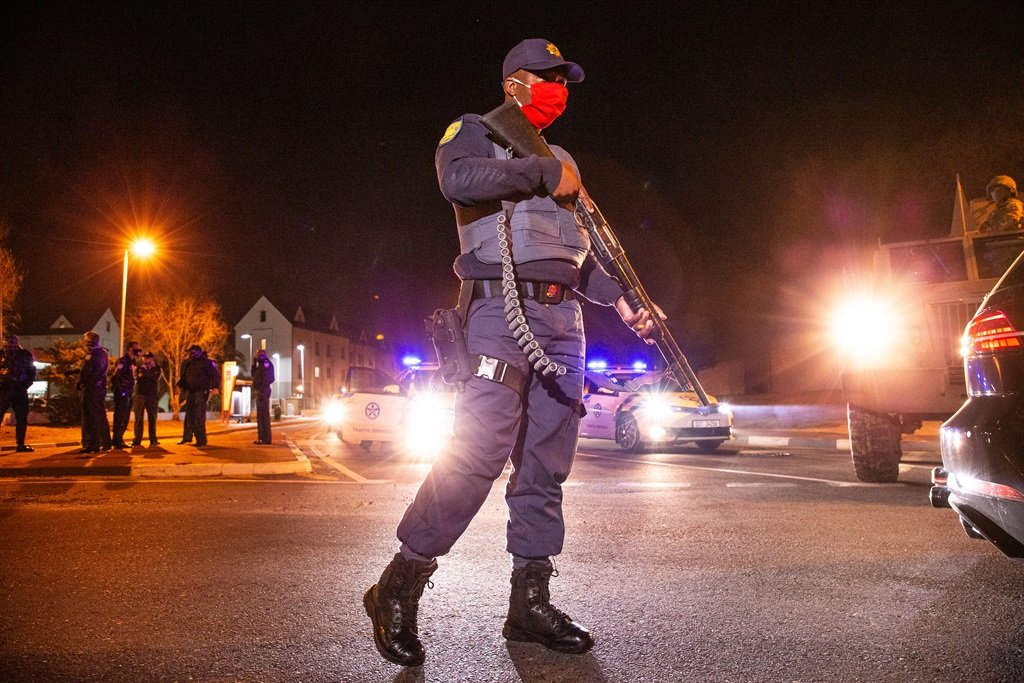 In 2018 the National Police Commissioner, General Kehla Sitole, informed Parliament that it was impossible for the South African Police Service to fulfil its constitutional mandate. This mandate, derived from Section 205 of the constitution, states the objectives of policing as follows:

In other words the National Police Commissioner, through his startling admission of failure, was telling South Africans – “you are on your own”.

The rising tide of violent crime sweeping across South Africa and the SAPS’ inability to contain and curtail it has left millions of South Africans feeling more vulnerable than ever before. In response to these increasing levels of violent crime the African National Congress (ANC) has agreed to slash the budget for the police by R3.8 Billion while topping up the VIP protection budget by R26 million. It is against this backdrop that the ANC government feels the time is right to publish the Draft Firearms Control Amendment Bill for public comment.

The publication of this ill conceived draft bill has solicited one of the largest public outcries in recent memory and brought together South Africans from all religions, races and political persuasions around the right to life and the security of person. Should this bill see the light of day, self defence will no longer be a reason to own a firearm, private security firms will have their capacity curtailed and the hunting fraternity, a major economic driver in rural communities, will be on it knees. While it is certainly not the only issue with the bill it is the self defence issue which has elicited universal outcry from opponents to the bill.

Some proponents of the draft bill believe that it is the solution to limiting the proliferation of illegal firearms because all illegal firearms all start as legal firearms. They are silent about the role that members of the SAPS play in selling both state and civilian firearms to criminals. They say that civilian firearms are the cause of the problem but cannot say how many civilian firearms are stolen from their owners or from SAPS to whom they were submitted for safekeeping during an amnesty. The fact is that responsible, well trained, law abiding civilians are not the problem, criminals are the problem. The draft bill simply papers over the cracks of the failures of SAPS to fulfil its constitutional mandate and its failure to fully implement the existing Act.

A familiar sight to all South Africans is that of politicians surrounded by heavily armed VIP protection officers as they move about the country. In response to a recent question regarding the VIP protection budget by my NCOP colleague Hon. George Michalakis (MP) the Deputy Minister of Police stated that VIP protection is a ‘tool of the trade’ for Ministers and Deputy Ministers.

A tool of the trade? A cell phone is a tool of the trade. A permanent team of highly trained and heavily armed personal protectors are not a tool of trade. But let’s for the sake of argument say that the Deputy Minister is correct and that, against the backdrop of violent crime in South Africa, it is essential for him to have such protection to do his job. Surely then, for ordinary citizens, owning a firearm for the purpose of self defence is an essential tool of trade as they go about their lives in one of the most violent societies on earth?

The SAPS has admitted that it cannot protect the citizens of South Africa and through their own crime statistics they have demonstrated that South Africa is one of the most violent societies on earth. Private security has become a ‘tool of trade’ for millions of ordinary citizens and they too are threatened by the draft gun bill. Limitations on the hunting fraternity and collectors would certainly undermine their ability to trade.

The DA believes that there are a number of alternatives at SAPS’ disposal to limit the proliferation of illegal firearms in South Africa without limiting the right to life, security of person and self defence. For example SAPS must properly implement the existing legislation, overhaul the Central Firearms Registry and take it online, improve border policing and detection equipment at ports of entry and root out the corrupt syndicates within SAPS which are selling firearms to criminals.

On Tuesday the 22nd of June the DA will host the largest online firearms summit in South Africa’s history. The purpose of this summit is to encourage public comment prior to the deadline on the 05th of July and to stimulate a debate about the draft bill. We look forward to facilitating this platform to not only point out the flaws in the bill but also to discuss solutions to the proliferation of illegal firearms in South Africa.

Written by Andrew Whitfield. Andrew is a member of Parliament, he is shadow minister of police and chairperson for the DA in the Eastern Cape.