Firearm Bill: Owning a firearm is your last line of defence – DA 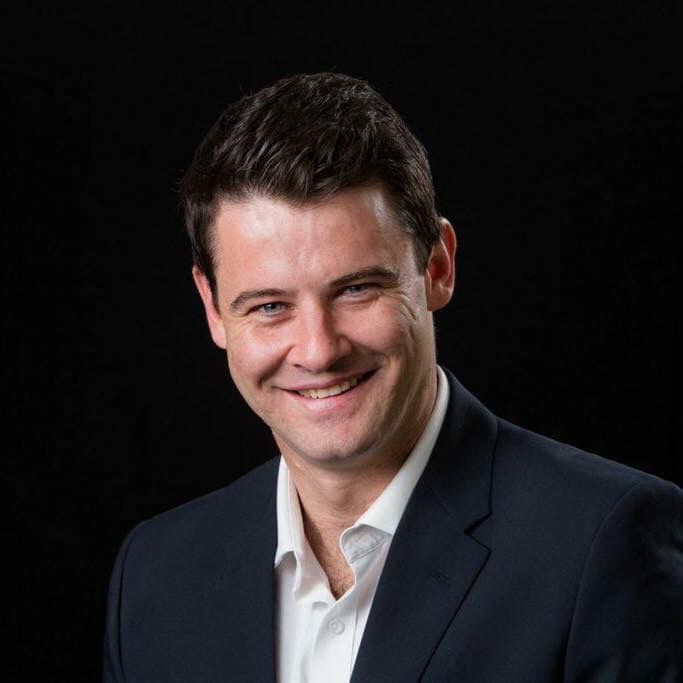 If the violent events of the last few weeks have taught us anything it is that owning a firearm for self-defence is literally the last line of defence for individuals and communities under threat of violence.

The DA’s position on the draft Firearms Control Amendment Bill is no secret. We oppose the draft Bill in its entirety, in particular its efforts to disarm law abiding citizens who want to defend their lives and livelihoods against the ever present threat of violent crime.

During the online Firearm Summit hosted by the DA a number of experts from academia and civil society dismantled the arguments put forward in defence of this draft Bill. Dr Frans Cronje, from the Institute for Race Relations, systematically eviscerated the arguments of Gun Free South Africa calling some of their conclusions “dishonest”.

Lereshin Naiker, an academic from the University of Kwazulu-Natal, argued that the draft Bill may even be unconstitutional given that it would limit one’s ability to protect their constitutionally enshrined right to life. He further argued that there are less restrictive means available to the SAPS, within the current legislation and within their operational purview, to regulate the availability of illegal firearms and that they should pursue these less restrictive means before bringing new laws to the table.

Watch: On the road to firearm proficiency – Women in Arms

The bottom line is that this legislation is ill conceived and seeks to paper over the cracks of SAPS’ own failures to manage gun control in South Africa, as well as their complicity in the distribution of illegal firearms directly into the hands of criminal networks.

This draft Bill must be defeated in its early stages so that it never sees the light of day. In order to get this done we need every single South African who values the constitutional right to life and the universal right to defend ones life to submit their formal opposition to the draft Bill in writing by 31 July 2021. I want to urge those who have not yet made their voices heard to submit their objections to this disastrous piece of legislation by sending an email to comments.fcabill@csp.gov.za and the DA at stopgunbill@da.org.za.

As a public display of opposition we also call on members of the public to sign our online petition. The petition has already gained significant traction with more than 90,000 signatures since it was launched in May this year.

In the context of violent crime in South Africa it is anathema for government to propose legislation which seeks to remove self-defence as a valid reason to possess a firearm in South Africa. It seeks to disarm law-abiding citizens and force them to rely on a police service which is understaffed, under-resourced and which has failed to combat crime.

The recent violent unrest and looting in parts of KwaZulu-Natal and Gauteng exposed the police’s inability to effectively deal with crime. Communities were left to fend for themselves in order to protect their properties with little or no assistance from police or law enforcement. Removing self-defence as a reason to own a gun following this unprecedented unrest is not only reckless, but it also puts many innocent civilians at the mercy of criminals.

The DA has submitted comprehensive comments covering all problematic elements of the draft Bill which will devastate the firearm, hunting, sport shooting and private security industries. We will continue to fight this draft Bill until it is defeated and we call on you to join the fight.