Armed citizens are the final defence of democracy – GOSA 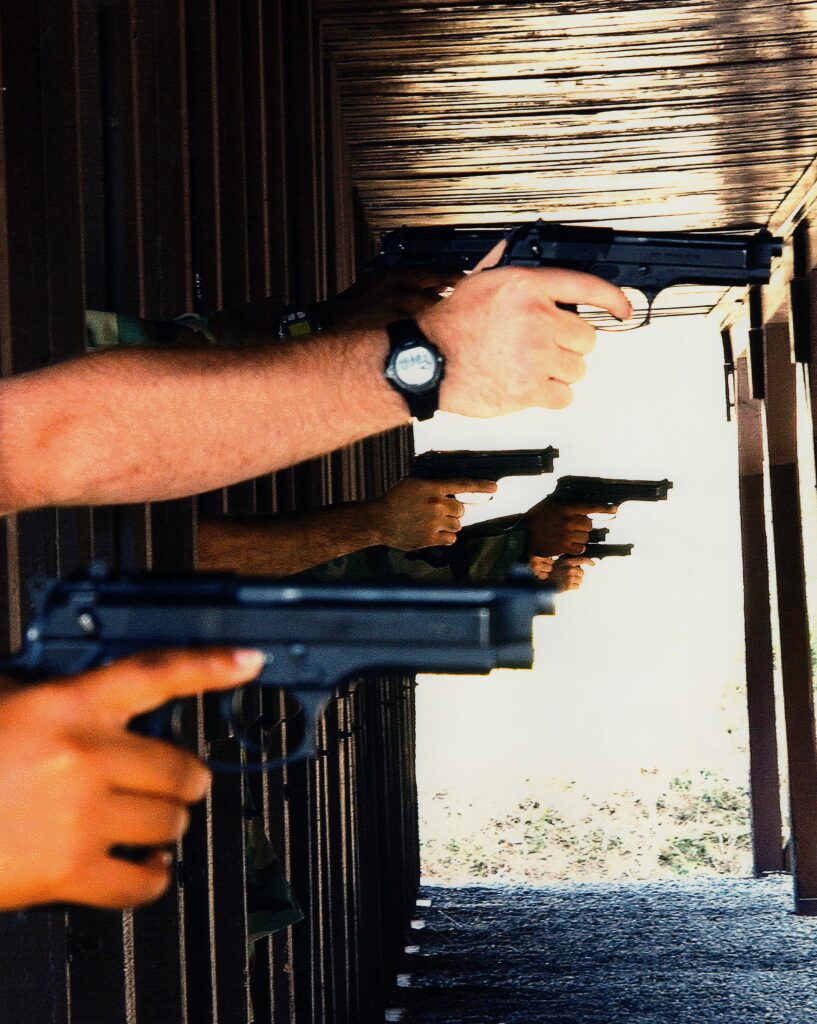 GOSA has always maintained that an armed citizenry is the final defence of democracy. We never thought we would see a large scale experiment played out before our eyes to prove this… and yet here we are after a tumultuous week during which an orchestrated attack on our fledgling democracy was launched, and largely thwarted due, primarily, to thousands of armed South African citizens who stood in the way of anarchy and defended themselves, their families, and their communities.

Taxi drivers and farmers stood shoulder to shoulder in Nigel to prevent rampaging hordes of looters from pillaging their town. Armed civilians guarded Maponya Mall in Soweto to prevent it from being looted and raised like Jabulani Mall. Countless small and large (and mixed) communities in KZN were guarded day and night by armed civilians after the initial horrible spree of plunder and firestorm initiated after former President Jacob Zuma was eventually consigned to jail.

The SAPS were almost nowhere to be seen, and neither was the SANDF.

Where the SAPS were able to prevent their own police stations from being overrun and reduced to ruin they soon expended their available ammunition and had to rely on the civilians to resupply them, and shelter them from the mobs – the same civilians that the Police Ministry is trying to disarm. A sport shooting group even reloaded ammunition for SAPS to use… using the reloading equipment that the Police Ministry would see banned if the Firearms Control Amendment Bill is forced through.

We saw on our social media and TV screens how good armed people stood up to evil and triumphed. Any possible justification for the Amendment Bill has now been destroyed in front of us.

As if to punctuate the irony the SAPS failed to protect a container load of imported ammunition in their own secure area in Durban and this was promptly looted by the hordes. The Police Minister, as if to underline his own ineptitude and dishonesty, immediately tried to imply that someone else was to blame for the horrendous failings of his police.

It is now more than high time we stop paying attention to the voices of state capture and corruption.

We call upon the Police Secretary to immediately withdraw the fatally-flawed and unconstitutional FCA Amendment Bill. We demand that proper consultations with the firearm community take place (as mandated by our Constitution). We demand that new legislation be formulated (with our assistance) to LICENCE THE PERSON, REGISTER THE FIREARM!