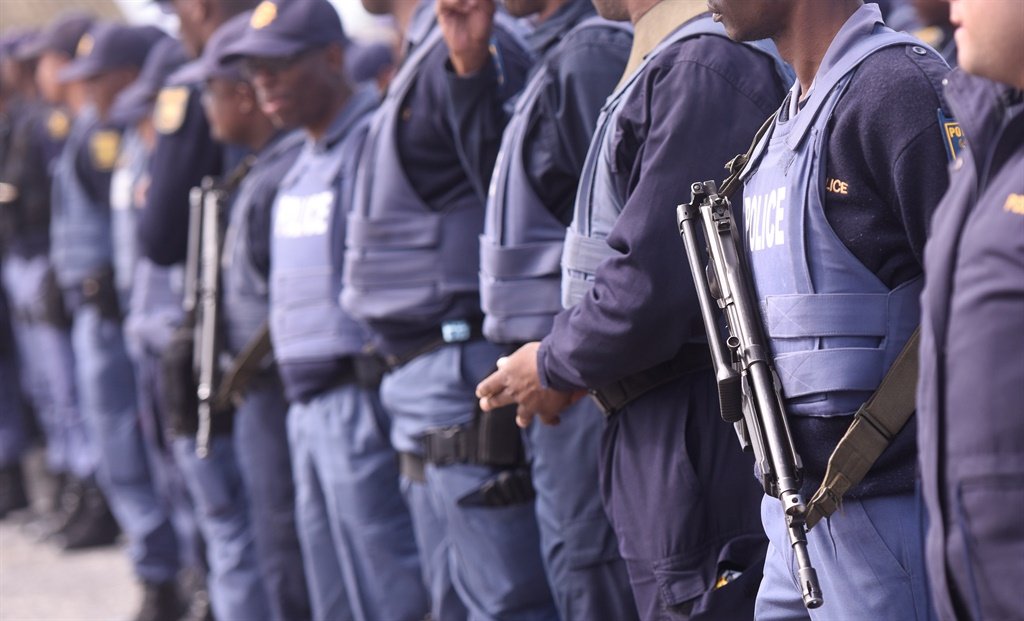 Action Society is extremely concerned about the massive increase in gender-based violence (GBV) cases and contact crimes in South Africa. The statistics for the second quarter of 2021, as announced by Police Minister Bheki Cele last week, showed a shocking rise of 72.4% in rape cases being reported.

“Although we are well aware of the complete state of disarray that the South African Police Services (SAPS)  – under the leadership of Minister Cele – find themselves in, a very important topic that seems to be under the radar is the question around how many members of the SAPS have criminal records themselves,” says Tshepi Mmekwa, spokesperson for Action Society.

According to the 2019/20 IPID report, published on 9 November 2020, a total of 5 640 police officers were being investigated for complaints against them. Some of these investigations include; corruption 84; deaths in police custody 237; death as a result of police action 392; discharge of official firearm 684; domestic violence rules contravention 57; rape by police officials 120; rape in police custody 11.

“It seems there is no provision in the Criminal Law Amendment Act, 2010 (Act No. 6 of 2010), that authorises the keeping of a separate fingerprint database for employees of the SAPS, which can be accessed to obtain specified persons (employees) criminal records. Criminal records are identified through fingerprint searches and can be accessed for a criminal investigation or a crime detection,” Mmekwa continues.

When a person is employed in the SAPS and it is found that the prospective employee has a criminal record, each case is dealt with on its own merits. The National Commissioner may waive the requirement that an employee should not have a previous criminal conviction, upon his or her appointment.  Each individual case is considered, in terms of the nature and gravity of the criminal record. However, if the term of imprisonment is wholly suspended, the member concerned will not be deemed to have been discharged. If the term of imprisonment is wholly suspended or where the employee was sentenced to a term of imprisonment with the option of a fine, the officer will be subjected to the disciplinary process, in terms of the SAPS Discipline Regulations and a Board of Inquiry, to determine their fitness to remain an employee of the SAPS.

“Following the recent looting and unrest in areas of South Africa, where the effectiveness and operational response of the Crime Intelligence Unit came under fire, we can use them as an example.  A record of employees in the Crime Intelligence Environment, identifying employees with criminal records, is not readily available. In order to establish which employees, have criminal records, the fingerprints of 7 079 employees need to be taken and analysed.  This is a completely unacceptable scenario.”

Action Society would like to see an amendment to the Criminal Law Amendment Act, 2010 (Act No. 6 of 2010) that authorises the keeping of a separate fingerprint database for SAPS members which can be accessed to obtain records readily. Members of the SAPS with a criminal record must be immediately dismissed from service. Where an employee was convicted of an offence while in the employ of the SAPS and is sentenced to a term of imprisonment without the option of a fine, or a suspended sentence he or she must be discharged from the SAPS.

Mmekwa concludes: “In the private sector people applying for work are often submitted to a criminal record check, how can we not require the police to do the same? Any person wishing to join the SAPS should not have a criminal record whatsoever. Cases involving SAPS members must be expedited and prosecuted without fear or favour. Action Society has the firm belief that anyone in law enforcement should be beyond reproach and serve without blemish in order to uphold the law of the land.”