DA calls for national firearms audit of all SAPS stations 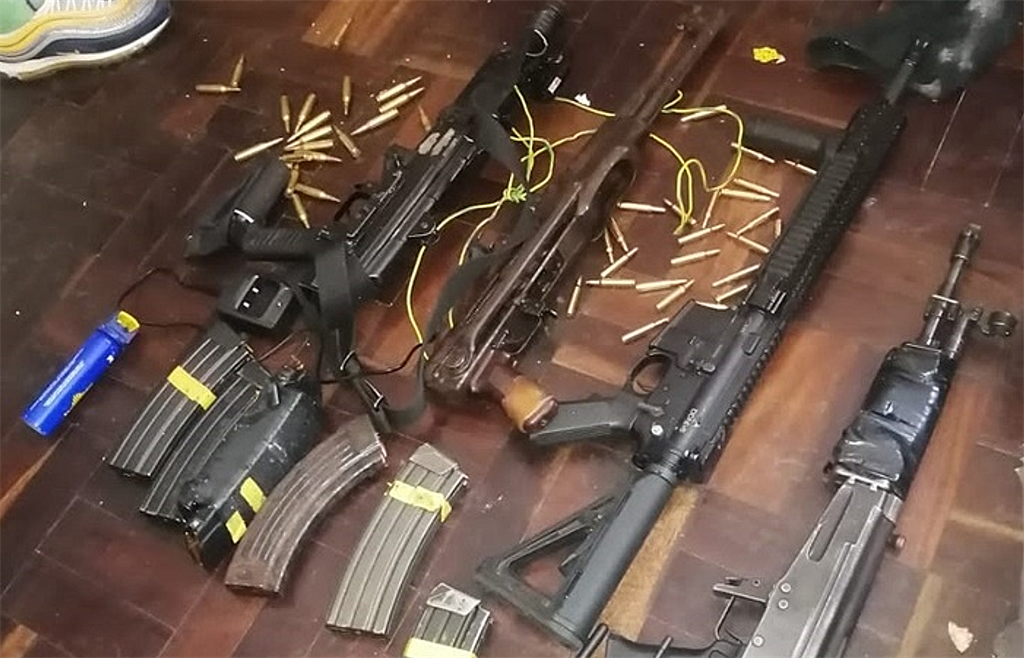 The DA calls on the South African Police Service (SAPS) to institute a national firearms audit of all police stations across the country. This follows reports that guns from the Norwood police station in Johannesburg found their way into the hands of a gang who killed a police officer.

The police have indicated it’s intention to conduct an audit of the Norwood SAPS 13 evidence locker. The DA is, however, calling for a national firearms audit of all SAPS 13 evidence lockers as well as an audit of official SAPS firearms. This audit must be vetted by the Auditor General given that many SAPS members have been complicit in the loss or theft of firearms.  The national firearms audit is key to putting an end to the circulation of illegal firearms at the hands of the SAPS.

When to legally use your firearm for self-defence

So while the government is trying to disarm law abiding citizens via the Firearms Control Amendment Bill, SAPS is busy arming criminals.

The problematic Gun Bill is now dead in the water and must be scrapped immediately. Against the backdrop of SAPS’ failure to appropriately respond to the violent looting and wanton destruction in KwaZulu-Natal and Gauteng as well as the police’s failure to safeguard their own firearms and those kept in evidence rooms, the Minister of Police is now left without any choice but to withdraw the Bill.

The DA launched a petition against the Bill three months ago and it has already  garnered over 113 000 signatures to date.

SAPS must urgently get its own house in order and leave law abiding gun owners alone.