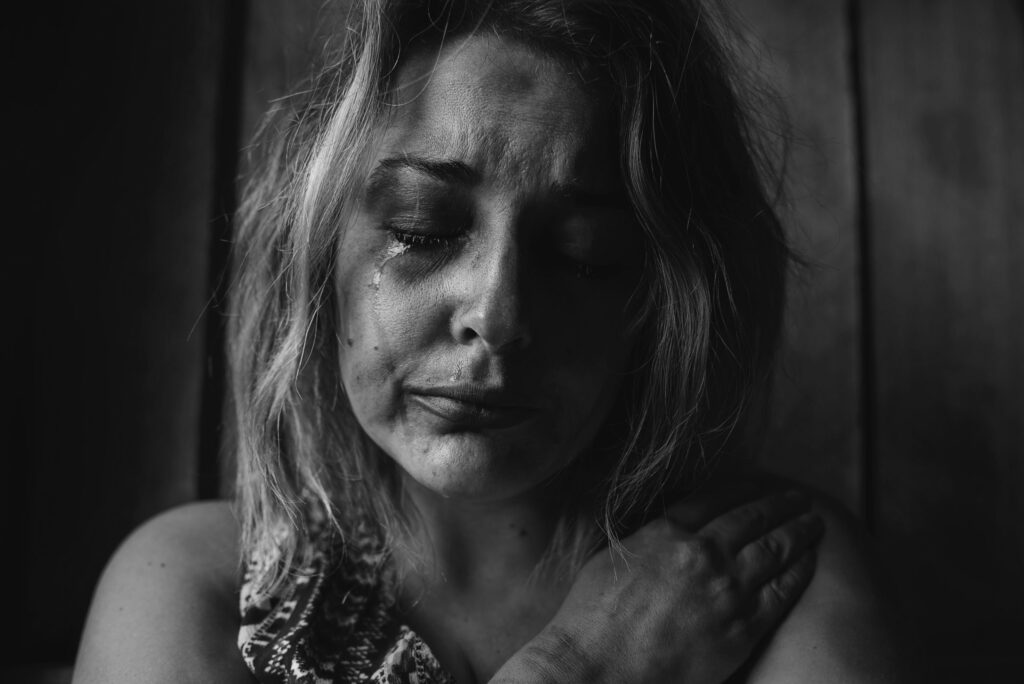 IRR analyst Amy-Claire Morton recently interviewed the spokesperson for Girls On Fire, Tshepi Mmekwa, on what the consequences of the proposed changes to the Firearms Control Act would be for women.

One of the proposed amendments is to outlaw gun ownership for self-defence.

Minister of Police Bheki Cele commented recently that “(armed) citizens won’t solve the country’s high crime rate,” adding: “The mere possession of a firearm can lead to increased rates of victimisation, both for the gun-owner and those living in the household…Simply put, this proposed change in law also has the potential to mean the difference between life and death for hundreds of women who are in the clutches of their abusers inside their homes.”

But according to Mmekwa, this will only serve to make things worse for women:

“Bheki Cele doesn’t know what he’s talking about. I’m going to be very bold and upfront in saying that. Women are being slaughtered in South Africa day in and day out at the hands of their abusers without firearms. And let it be on record that there are many policemen who attack their own wives and children in their home and, even when it is reported, their own superiors don’t take their firearms away from them…Bheki Cele doesn’t understand that a woman who is 68kg, 70… has got no physical chance against a man who is 100kg or over.”

Mmekwa pointed out that SAPS have admitted their mandate is overstretched (Khehla Sitole stated this before Parliament’s Police Portfolio Committee in 2018).  “[Bheki Cele] is at this point turning women into victims…,” said Mmekwa. “The police are there to take stats, nothing else. They take a rape kit and they still botch that up…Bheki Cele has absolutely no right to be talking for women without involving women in this discussion.”

According to Mmekwa, taking away legal gun-ownership will not only fail to solve the country’s high crime rates but will also do nothing to protect women and curb gender-based-violence. Instead, it will leave women defenceless and victims of attackers who have the upper hand (both in terms of physical advantage and illegal weapons).

Morton says the IRR’s read is that the state is attempting to use legislation to evade responsibility for South Africa’s high crime rate by trying to blame law-abiding gun owners rather than addressing crime and holding criminals – and the police – accountable. 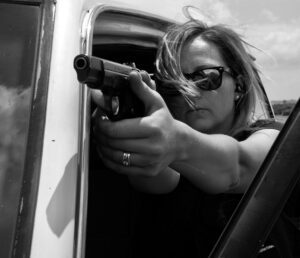 She says the IRR has investigated arguments that law-abiding firearm owners are a major causal factor for serious and violent crime, that gun-ownership places women and risk, and that households with guns are unlikely to use them effectively to fend off an attack. A report will be released soon debunking these claims as being unsupported by available data or research.

The IRR says that given the extent of incompetence and criminality within the police, many households do justifiably need firearms for self-defence, and it is campaigning for the rights of firearm owners. Learn more about that campaign at https://irr.org.za/campaigns/stop-citizen-abuse-banning-firearms-self-defence, and watch Morton’s interview with Tshepi Mmekwa at https://www.youtube.com/watch?v=7FjyMtccB94.

Gun Laws and the SAPS Must Focus on Disarming Criminals, Not Law-abiding Citizens