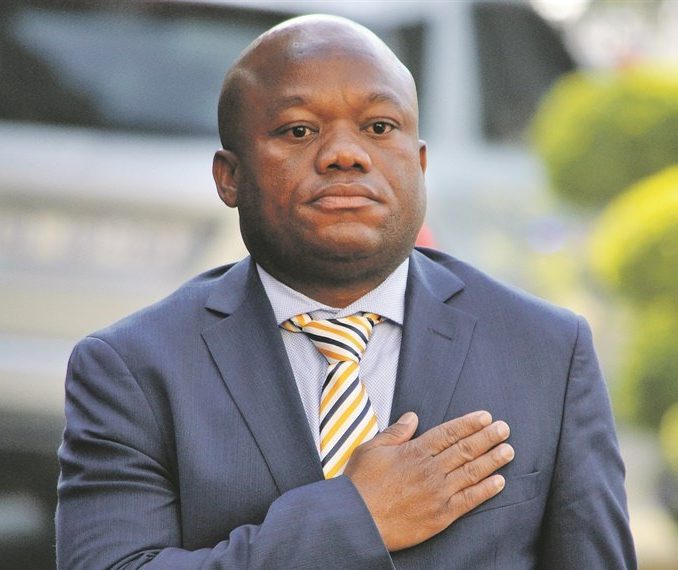 “Action Society applauds KwaZulu-Natal (KZN) neighbourhood watch groups for their heroic acts during the unprecedented violence experienced in the province recently. Community safety structures in KZN single-handedly and lawfully stabilised the province, with little or no support from government. The premier should thank them or even reward them for their actions, not criticise or scrutinise them,” said Ian Cameron, spokesperson for Action Society.

In a briefing on Saturday afternoon, KwaZulu-Natal premier Sihle Zikalala said ‘the operation of neighbourhood watch forums would be more closely analysed and regulated’  ̶  after many communities lawfully fought back when the government failed to safeguard them  ̶  during the recent KZN riots and looting.

“The premier is out of touch with the reality on the ground. If government security agencies were not compromised in the first place, communities would not have had to step in where law-enforcement authorities, not only failed to react, but did not even show up,” said Cameron.

Cameron continued, “In fact, from a national government perspective, 5 days after the looting had mostly stopped, the South African Defence Force still couldn’t mobilise 2,500 troops on the ground to help the South African Police Services (SAPS) restore law and order.”

How to safeguard your community and family in South Africa

The premier must get his house in order, he is now analysing damages and trying to appear as the saviour of the province to tarnished communities, instead of owning up to his disastrous failure to fulfil his mandate as premier. Zikalala and his office, must first investigate their provincial and then local structures before shifting any blame to neighbourhood watch groups. He also has no mandate to investigate, regulate or control people taking up the constitutional right of protecting themselves and their property.  He should rather be proposing the remedial action he will be taking to ensure pro-active steps in the future.

It is a legal requirement that every local government office must comply with specific disaster management regulations, the aftermath shows that Zikalala’s office was found lacking and even in terms of cleaning up, communities  ̶  especially neighbourhood watch groups  ̶  stepped up and cleaned the looted areas.

“Law-abiding citizens that are organising and mobilising themselves should pave the way forward for a safer KZN and even more so, South Africa.  Action Society encourages communities to organise and mobilise against crime within the framework of the law,” concludes Cameron.