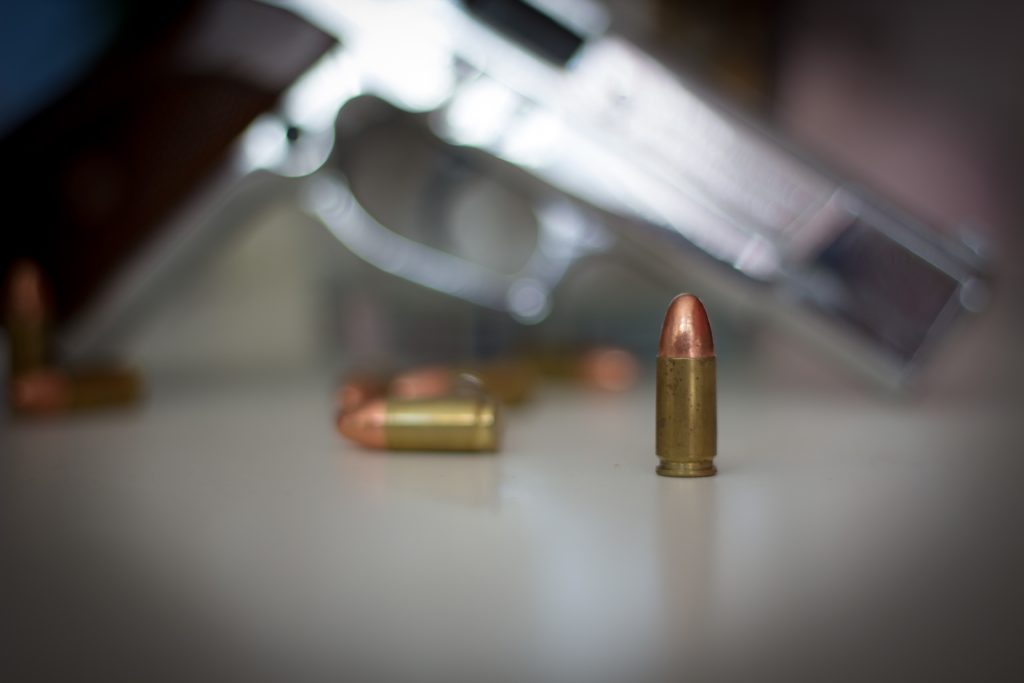 More than 21 000 South Africans have rejected the government’s proposed ban on owning guns for self-defence through the campaign mounted by the Institute of Race Relations (IRR) against the draft Firearms Control Amendment Bill.

A further more than 200 000 people have registered their opposition through other civil rights organisations and political parties.

In addition to making it illegal to register a gun for self-defence, the reckless and dangerous proposals in the draft legislation would impose onerous burdens on those who use firearms for business purposes, such as hunting, sport, heritage collecting, and the film industry.

Insofar as data is available, and there is not enough of that, it suggests that the introduction of the Firearms Control Act (FCA) two decades ago had no legible positive effect on violent crime in general and murder in particular. Murder rates were declining rapidly before the FCA, but that decline slowed after the law was implemented. The murder rate then began to increase over a period, since 2011, when estimated private firearm ownership decreased. Any suggestion to the contrary requires evidence that has not been produced.

According to the United Nations, South Africa had the 10th highest murder rate in the world in 2019. There were on average almost 60 murders per day in South Africa, at a rate that has increased over the last ten years. In this context, denying people the right to defend themselves amounts to a denial of the right to life, security, and psychological and bodily integrity, all guaranteed by the Constitution.
The IRR’s submission notes several respects in which procedural requirements have not been adhered to by the Police Secretariat in drafting the proposed amendments. The tabled Socio-Economic Impact Assessment is outdated – it is from 2016 – and makes unsubstantiated, or contradictory, claims.

Thereafter, Minister of Police Bheki Cele produced a “Report of the Committee on Firearms Control and Management in South Africa” which makes demonstrably untrue claims. For example, the report submits that “the FCA does not have an expressed provision excluding persons with criminal convictions from possessing or owning a firearm”, yet Sections 9 and 103 set out just such a list of persons banned from owning firearms.

Not only has the Secretariat apparently failed to read the existing FCA, its draft amendment is so extensive as to amount to an entirely new legal framework, which is not an amendment at all. While Parliament is empowered to scrap existing legislation and replace it, this cannot be done in the guise of a mere “amendment”. Furthermore, the FCA draft amendment was tabled without any consultation of interested parties outside of government, an unacceptable “anomaly”.

Currently no data is available on the kind of weapon used in violent incidents, and data on the origins and quantity of illegal firearms, whether they are imported from abroad or sold by the police to gangsters, is poor when it exists at all.

Leading Western Cape police investigator Jeremy Vearey has been fired on spurious charges, while crack investigator Charl Kinnear was murdered last year. Both were heavily involved in investigating the role of police in selling confiscated guns to gangsters. Contrast their career prospects with that of Minister Cele, who recently claimed that crime statistics were “propaganda” to make South Africa look bad, and some doubt is cast as to whether the Secretariat is earnestly attempting to reduce crime, including within the police force, or whether it is more focused on managing its image.

The amendment, beyond its “self-defence” ban, would make sports shooting impracticable, while heritage collections would be confiscated without compensation. The tourism industry around hunting would be negatively impacted, at a time when this industry is already on its knees.

Moreover, the Central Firearms Registry was “heavily criticized” by an independent Wits analysis, cited by the Secretariat’s report, but the SEIAs glossed over this, despite the draft amendment calling for a mass civilian disarmament that would place unprecedented burdens on the leaky Registry.

Said IRR head of campaigns Gabriel Crouse: “Police reform is needed. If July taught us anything it is that. The thin blue line between ordinary citizens and looters turned out to be a rainbow coalition of armed neighbours. To take guns away now would send a clear message to looters, ‘Try again, this time there will be no resistance’.”

Added Crouse: “The current draft amendment must be scrapped, evidence must be gathered, and the Secretariat needs to get real about its own failures. Stakeholders must be consulted, a clear and up-to-date impact-assessment must be conducted, and the right to life must be respected. This is not a nice-to-have, it is a must-have, according to our Constitution.”