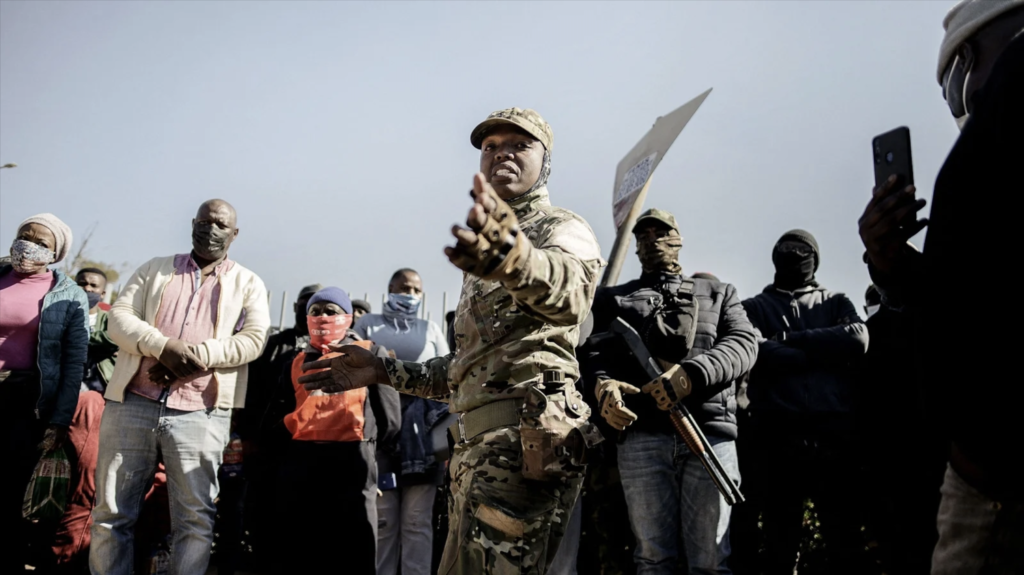 Should it pass, the proposed amendments to the Firearms Control Act (FCA) have potentially dire effects for township communities.

Township residents do not have the luxury of high walls, electric fencing, and armed response. In many cases effective policing is entirely absent. To fill the massive personal and societal security vacuum within which they live people need to rely on own resourcefulness and community initiatives.

Township communities displayed exactly this attitude of self-ownership and responsibility when they responded to the outbreak of violent rioting and looting which gripped major parts of Johannesburg and KZN between 10 and 18 July.

Why more women in South Africa need firearms for self-defence

When law enforcement was completely overwhelmed, members of these communities grabbed their guns, coordinated with private security and each other, and secured their neighbourhoods and businesses. And they did so with great success. The now-famous defence of the Maponya Mall in Soweto is testament to this.

It is easy to forget that such resourcefulness is born from necessity. Township residents understand that they are always the first responders to their personal emergencies, that nobody is coming to save them, and that their actions under duress can mean the difference between life and death.

Therefore many who live in townships own firearms, both licensed and unlicensed, in order to protect themselves and their families from violent criminals.

Thousands of stolen police ammo and firearms on streets -FF Plus

Government’s attempt to disarm citizens, by is not only morally atrocious, but represents a double-failure: the first being that the state has miserably failed in providing for their safety and security, and the second being that it now seeks to render them completely defenceless in a security vacuum of the state’s creation.

Our townships have proven what responsible armed citizens are capable of. We should be encouraging their resilience, not enhancing their vulnerability via FCA amendments depriving them of their most powerful defensive tools – their guns. Amending the FCA makes a mockery of the progress that has been made since 1994.

Gideon is the owner and editor of Paratus

Paratus is a platform where you can read about the latest developments at the sharp-edge of the South African gun ownership debate.