Being Lawfully Armed is a Life Saver 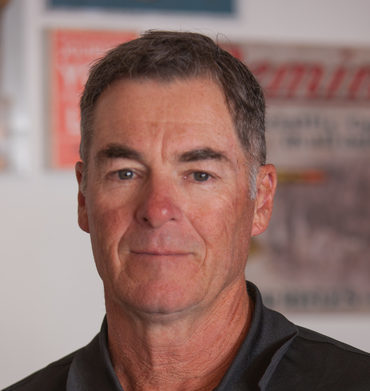 On May 14th, 2021, when the Cabinet authorised the firearms amendment bill for publication, they were of course aware that a principal theme in the Bill was to deny law-abiding South Africans the opportunity to possess a private firearm for the purposes of self-defence. It must have seemed at the time like a good idea, slotting in neatly as it does with the government’s ideology of disarming the populace and dovetailing with extremist organisations who would see every gun in South Africa destroyed.

We will keep our firearms, thank you Mr Cele.

Barely two months later, two provinces in South Africa are in flames, private citizens and businesspeople are watching in helplessness as mobs loot and burn, intimidating and threatening anyone in their path. National and urban roads are impassable, and motorists face serious injury from a barrage of bricks and stones. The police in many instances are on the run from angry crowds and on Monday had to turn to lawfully armed citizens to assist them with ammunition and manpower to protect even their own police station. With the deployment of the military the country may move closer to a state of emergency and perhaps even the spectre of martial law.

Social media is inundated with videos showing large-scale violence and destruction and many people experiencing this phenomenon for the first time are perhaps also for regretting not having access to a licensed firearm to save themselves and their family members in a life-threatening attack.

As I wrote in a recently published article it is a gun – or perhaps the threat of the application of a gun, that underpins the rule of law and that lends ultimate enforceability to the decision of a court or the defence of a national border. And more recently on a large scale it is indisputably a gun that is relied on to restore public safety and order.

If South Africans ever needed a demonstration of how the state is unable to provide for their private and community safety, it has arrived. Even prior to the violent unrest and criminal activity of yesterday, today, and tomorrow, the police have admitted that they cannot protect citizens – certainly not at the time of an attack. And I must agree with Anthony Turton when he asserts that we have a leadership vacuum in the country. People in leadership positions, (says Turton) are there only because of political connections, and not because they have the core skills to do the job. Pointing to the lack of performance from our intelligence services and a floundering SAPS, he writes that even a private citizen with minimal intelligence gathering would have been able to predict the events that have happened since Sunday 11th July, yet there was no warning. SAPS were caught flat-footed and so was our President.

In many months and possibly more than a year after the last of this criminal action has ceased and as ordinary, law-abiding South Africans are counting the costs of broken businesses, lost jobs, and dead family members, we will be robustly engaging with the government around what will ultimately become their failed objective to disarm law-abiding private citizens. One thing is certain, disarming the law-abiding public in South Africa is going to take more than the ideological ambition of the government, the fanciful wishes of Gun Free South Africa and a piece of legislation that is completely divorced from reality.

Concerned citizens can join and support us at www.safecitizen.co.za and follow this link to Dear South Africa to register your objection.