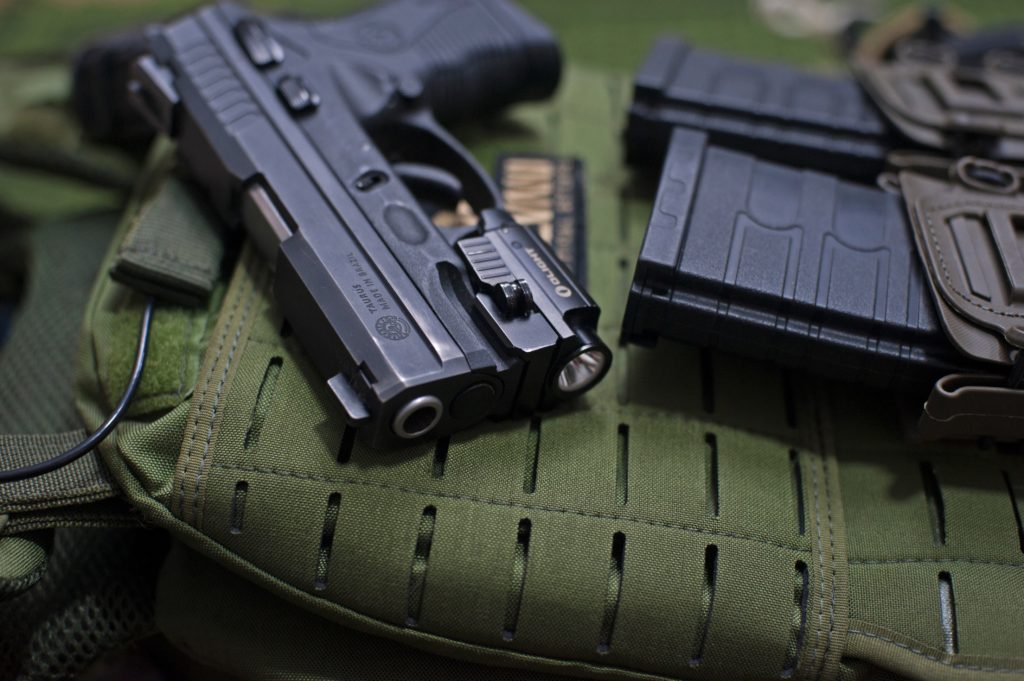 The time has come for organisations to work together to strengthen South Africa. That was the message of all the role-players who attended yesterday’s meeting of the ad hoc group for the protection of property rights.

This group (TLU SA is a member) decided to convene all interested parties to discuss the controversial firearm legislation. The group is opposed to the suggested amendments, which comes down to the expropriation of property.

The ad hoc group for the protection of property rights is an informal gathering of organisations, organised agriculture and agricultural representatives, civilians and civil rights groups, opposition parties, academics and religious groups. The group regularly meets to discuss policy frameworks that might jeopardise or undermine property rights and consider opinions, actions, and initiatives.

“It was good to see such a diverse group of organisations gathered together,” says Mr Henry Geldenhuys, the president of TLU SA. “The thing that stood out from the groups who attended the meeting as well as from the comment on social media is that we should act swiftly to prevent the legislation from being implemented.

TLU SA and the Freedom Front Plus confirmed that they do not accept the proposed amendments and that their members will not subject to it.

The group agreed that the proposal must still proceed through the parliamentary processes but that they will have to prepare for legal action.

“In the meantime, we urgently call on South Africans to not be apathetic to important issues which limits your basic freedoms, like those of choice. Get involved, say your say, be aware of your safety and know how to react.”

The group warned that people should not be reckless but should form part of concerted efforts to object to the legislation.