Latest brutal farm murder: Armed for self-defence is the only hope 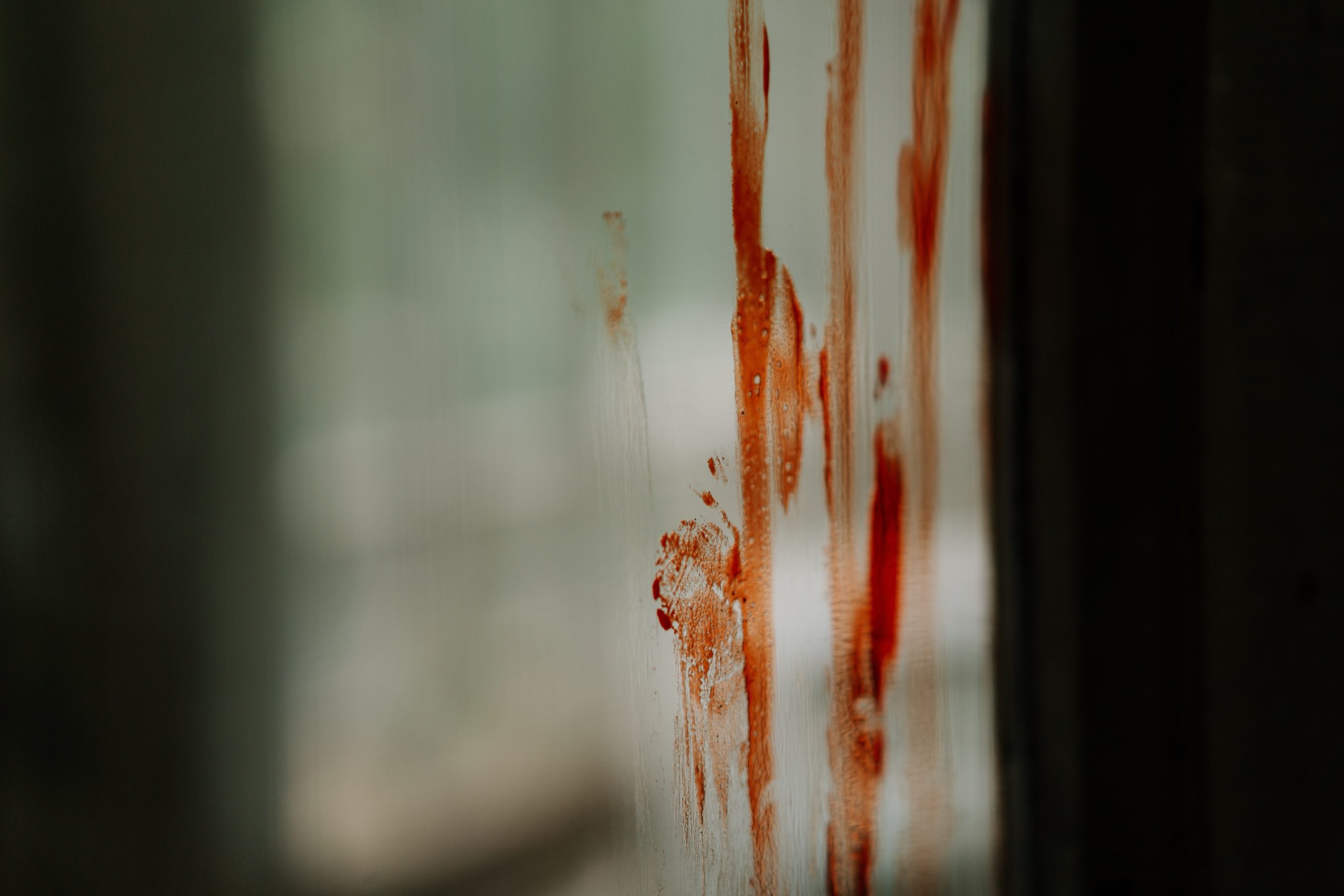 News emerged yesterday of another horrific murder of an Eastern Cape farmer. During the attack, 34-year old Darryl Richter was able to shoot two of the attackers, after which he sadly died from severe injuries.

This underscores the importance of farmers being able to own a firearm for the purpose of self-defence, something which Police Minister Bheki Cele wants to remove with the controversial Firearms Control Amendment Bill.

The attack happened last night as Richter went out on patrol to investigate a suspicious vehicle. At least three attackers emerged and as they stabbed him he managed to shoot two of them dead, and wounded another.

Sadly for his young wife and two young girls, another stabbed him in the head and spine and then shot him dead. He had previously survived an attack in Butterworth.

This is a report on just one of the numerous brutal murders of farmers and farm workers over the past three months.

This is what South African farmers are facing on a 24/7 basis, and if Minister Cele gets his way, Richter would have been murdered, and the perpetrators would have driven off – perhaps to attack his wife and babies.

The Democratic Alliance has pointed time and again to the fact that South Africa has one of the highest murder and violent crime rates in the world. We recently hosted South Africa’s largest virtual firearm summit that brought together interest groups, civil society organisations, experts and concerned South Africans from all walks of life to discuss the proposed ban of firearms for self-defence and other aspects of the Firearms Control Amendment Bill.

Minister Cele has failed to honour his invitation to appear at the Summit, which spoke volumes about the concerns voiced by thousands upon thousands of South Africans who know a firearm is their only protection against torture and death by the heartless criminals roaming our lands.

According to police, your safety is your own problem

The overwhelming consensus remains that South Africans are vehemently opposed to the Bill. More than 76 000 people have signed the DA’s petition against this Bill to date.

While we send our deepest sympathies and prayers to Richter’s widow, children and family, the DA once again calls on the Minister Cele, to shift his focus from disarming law-abiding citizens, to the disarming of violent criminals and gangsters – including those within the South African Police Service (SAPS) illicitly selling firearms to crooks.

Our farmers and farm workers are under siege, and it seems Cele won’t be content until they are completely unable to defend themselves from torture and death.