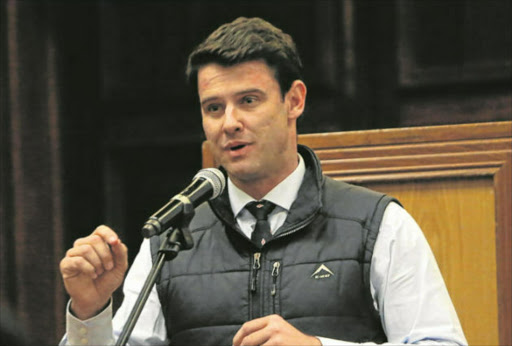 During a portfolio committee meeting on Police held earlier today the Chairperson of the committee proposed that the Firearms Control Amendment Bill not be prioritised but rather be held back for further consideration.

The committee received a presentation on its legislative pipeline and agreed that the FCA Bill be held back given the extensive public outcry over the Bill. It was presented to the committee today that over 118 000 comments were received on the Bill during the period for public comment. The Civilian Secretariat for Police (CSP), which is responsible for the Bill, indicated that comments were being received at over 2 000 comments per day. It was further indicated to the committee that the Chief State Law Adviser has been approached for a legal opinion on the constitutionality of the deletion of sections 13, 14, 17 and 18 in the Principal Act. The CSP now awaits a formal response on the the constitutionality of the Bill.

The DA wishes to thank the thousands of concerned members of the public who have opposed this Bill and submitted their comprehensive comments which the CSP assured the committee were included in the redrafting of the Bill.

The DA has from the outset taken a very firm and clear position on this piece of legislation and have led the campaign against the Bill. While we welcome the postponement of this Bill we will continue to call for the Bill to be scrapped and for the Minister of Police, Bheki Cele, to rather focus his attention on fixing the broken Central Firearms Registry (CFR).

Gun Guide: I have inherited a firearm, what now?

The DA has a proud record of opposing this Bill and we have taken the following steps over the past year in this regard:

The DA will remain vigilant and work with members of the committee to achieve an outcome which is in the best interests of the people of South Africa.