Gun Bill: Life of the innocent has preference over life of the aggressor 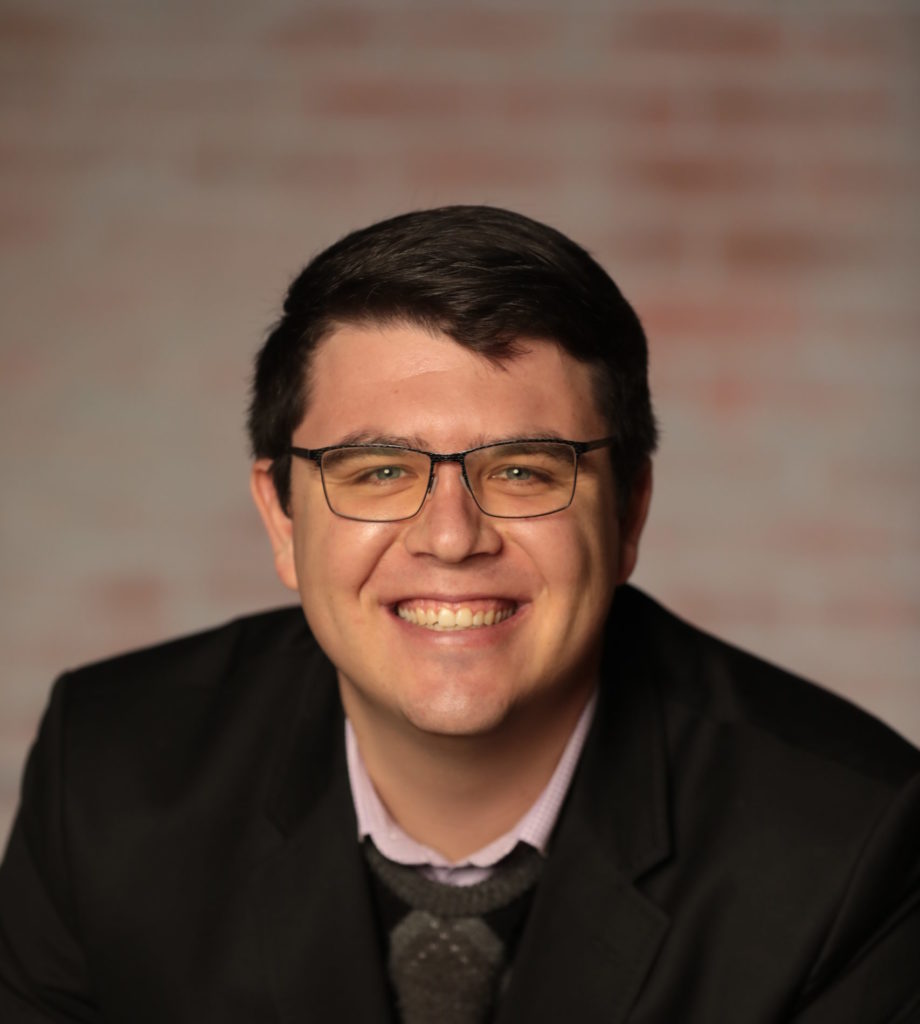 Everything which is not forbidden, is allowed

The Minister of Police Bheki Cele recently remarked that “[t]here is no right to bear arms in our Constitution and the Firearm Control Act in its current form grants no such right to citizens either, owning a gun in this country remains a privilege made possible through the Firearms Controls Act.”

This is a remarkable misconception on the nature of rights as well as the callous refusal to acknowledge the lawless realities facing millions of South Africa by our Minister of Police, who has quite clearly not spent a day out and about in South African streets recently without his full armed entourage following him around and protecting him from the ever-increasing crime epidemic South Africa faces.

Several other members of the South African commentariat have jumped on Minister Cele’s bandwagon similarly arguing that a right to own a firearm does not exist. These comments are made in blissful ignorance of the realities facing South Africans. Realities which even the South African Police Service itself acknowledges.

In October 2018, the National Police Commissioner, Khehla Sithole, told Parliament that SAPS has become “an all-purpose agency with an overstretched mandate [that] is impossible to fulfil.” In early 2019, it was reported in the Sunday Times that nearly half of all 10111 emergency calls are not attended to, or have the police arrive late to the scene.

SAPS flounders in the face of riots and looting

These realities make it all the more astonishing that Minister Cele believes that the right to own a firearm for self defence can be handed out by his ministry at his own whim. It is misconceived to think that national government is in the position to “grant” rights and that in the absence of an explicit constitutional right no such right exists.

South African law does, of course, recognise a general right to liberty in the sense that every encroachment by the state (or by another) on one’s freedom must be justified. There need not be special moral justification of the kind which permits restriction of a basic liberty. But there must be lawful authority for coercive action, and legislative restrictions on individual freedom must be duly enacted in the appropriate constitutional manner.

The burden is on the government or public authority to justify coercion. This is liberty understood in the true sense of ‘freedom from control by others’, especially by laws and government.

As people have rights before they have a state, the state exists only to protect people’s rights. If the state or any of its organs is unable to do so, the individual must have the right to do so himself. Therefore, in the words of Frédéric Bastiat:

“If every person has the right to defend – even by force – his person, his liberty, and his property, then it follows that a group of men (read people) have the right to organise and support a common force to protect these rights constantly.”.

Put simply, everything that is not forbidden by law, is allowed. That is the nature of liberty and freedom.

It is also worth pointing out that the Constitutional Court held in the case of S v Makwanyane and Another that:

“Self-defence is recognised by all legal systems. Where a choice has to be made between the lives of two or more people, the life of the innocent is given preference over the life of the aggressor. This is consistent with section 33(1). To deny the innocent person the right to act in self-defence would deny to that individual his or her right to life …”.

Armed citizens are the final defence of democracy – GOSA

Moreover, section 12 of the Constitution guarantees everyone’s right to freedom and security of the person, which includes the right to be free from all forms of violence, and the right to bodily integrity. This, read with the section 11 right to life and the section 25 right to own private property clearly collectively implies a right to defend oneself using appropriate tools that are proportional to the threats posed to your life.

The right to own a firearm for self defence is therefore implied by the South African Constitution but more importantly demanded by justice.